It’s been over a week since 2013 snuck away in the middle of the night without so much as a note, so it’s high time I start embracing 2014 and all that it may bring. I’m not normally one for new year’s resolutions, but seeing as this marks something of a return to blogging for me, after a half-year semi-hiatus for reasons I’m going to stop using as excuses for me not writing, then it’s as good a time as any to discuss what my plans are for me and my site in the future.
For a while the main focus was running through the various lists I’d discovered, predominantly the 1001 Movies You Must See Before You Die list, but recently this has taken something of a back seat in favour of occasional top 10 lists or no posts at all. The top 10s will continue, because they’re fun to write and they garner the most traffic, but I’m going to reinvigorate my crossing-things-off-lists hobby. For now I’m going to back-burner my other lists – the Empire 5-Star 500, Empire’s Top 500 and Total Film’s Top 100 – and focus on just the 1001 List. Obviously there’s some crossover, so I’ll in effect be crossing films off all the lists, but 1001 is my main aim. I’ve got no intention of finishing it this year, as I’ve still got a long, long way to go and I’m hardly a prolific writer but I think 75 films crossed off would be good. That’s less than 2 a week, so it should be achievable and if I go over then so much the better. I don’t want to be too adventurous and end up setting a target I can’t achieve and as such don’t even bother. My aim is to try to follow the 1001 Movie Club, or at least some of the past assignments, although I’m already not doing well as I’ve missed the first two from this year already, and won’t be able to do at least the next one yet either, but there’s still a wealth of great films already crossed off by the club that I need to catch up on.

As part of my 1001-continuing I aim to take part in Ryan McNeil’s Blind Spot series over at the Matinee. His is a site and podcast (The Matineecast) that I’ve discovered in the past year and have since caught up on all the episodes available. He’s easily become one of my favourite bloggers and sites to read, which I will continue to do so, and his Blind Spot series encourages movie bloggers to catch up on some glaring omissions they may have missed out on in the past, reviewing one a month. Well, I always like to go the extra mile, so I’m attempting two films a month, and to select them I’m using the lists I made last year of the films I’m most and least looking forward to from the 1001 List. On each post I discussed 12 movies, so that’s one from each list every month (funny how that worked out, right?). This means some of the films I’m absolutely dreading will be crossed off, and then I’ll be rewarded with something hopefully great. And who knows, maybe I’ll do the same thing again this year, to provide the films for next year’s list. This all means that, at some point in the next 12 months, I’ll be watching Salo. Oh boy. Also, one of the films I was most looking forward to was Cinema Paradiso, which I reviewed for Blueprint: Review in December, so I’m going to sub that out with Hitchcock’s Notorious. 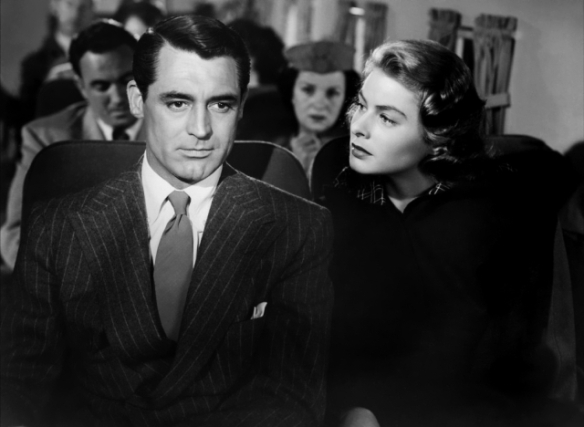 Speaking of Blueprint: Review, I’ve written a few posts for them – and for French Toast Sunday – which I keep meaning to re-post over here, so you can expect a few more reviews coming out shortly. Some of them are from my lists anyway. Also, speaking of Hitchcock, 2014 will hopefully see me devote an entire month to him in October (or Hitchcock-tober), which is when I’ll save Notorious and Marnie to be my blind spot films for. Hitchcock is one of the film-makers whose careers I’m trying to go through, so this should cut a big swathe out of that. This year I also intend to finish off Kate Winslet’s career – I’ve only got five films left, including the upcoming Labor Day, although two of them (Faeries and Plunge) are proving somewhat difficult to track down without paying the Earth. Hopefully I can delve further into Steve McQueen’s filmography, and I may try to finish the Coen Brothers off too as I’ve only got 10 films left, including Inside Llewyn Davis, and many of those were watched recently for a Lambcast episode that hasn’t posted yet. 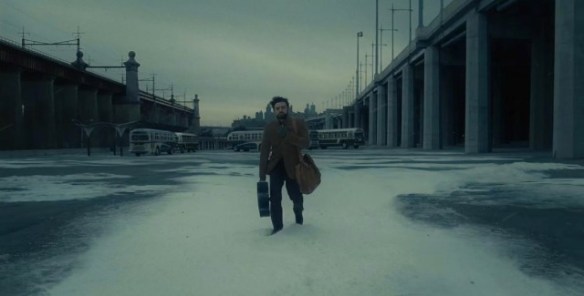 Speaking of podcasting, I intend to do more this year, and whether one I’m involved in is posted or not I’ll be showcasing one a week. I’m sure this will mainly be consisted of Lambcast posts, seeing as that’s the one I follow most closely, but who knows where I’ll go.

Finally, reviews. I’m thinking of stopping writing reviews on new releases, as I don’t like sitting in a cinema with my notepad, and I don’t think I do them justice working on just my failing memory alone. If I find I have something to say, then rest assured I’ll say it, but right now I think I’ll stick to home viewings. I do intend to see more films in theatres though, and I’m aiming to go at least once a fortnight, or twice a month. I think 25 times this year is a good aim, and I’ve already got two down (Hobbit and American Hustle) so I’m off to a good start. I’ve got quite a lot of reviews to catch up on from films I’ve watched, made notes on, planned posts in my head and then utterly failed to write, such as all the Universal classic monster movies and the aforementioned Coen films, so all being well I’ll catch up on those soon. I also intend to read and comment on other people’s sites more – something I’ve been shamefully neglecting to do for a long time now. I thank everyone who has stuck with this site in those dark months, and I apologise for not visiting yours in the process. I almost missed out on two of my fellow 1001-ers completing their lists (well done Chip and Steve!). 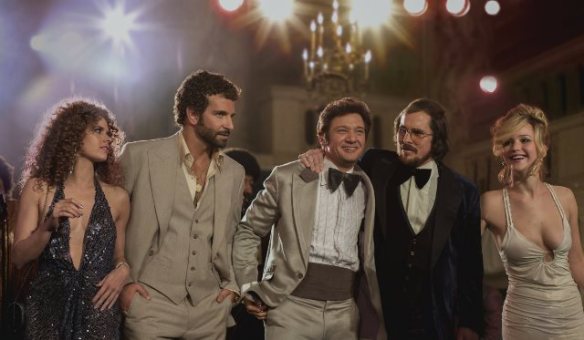 So, without further ado, let’s get on with it, shall we?