Parks and Recreation is rapidly becoming one of my favourite sitcoms. I’m a few episodes into series six (of seven) and all the actors have really settled into their respective grooves and know exactly what they’re doing, and for the most part the writers know how to handle them too. Of the main cast it’s too difficult to pick a best character or actor, as they are all great in their own ways, although for me one of the funniest moments so far is Ron Swanson (Nick Offerman) attempting to do the unthinkable and eat a banana. I will be sad when I get to the end of this show. 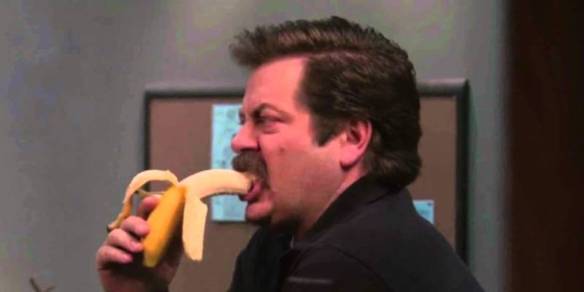 I’ve also watched all of Westworld recently (no spoilers, don’t worry) and whilst I enjoyed the premise and a lot of the set-up, I’ve been disappointed and feel let-down by how the series ended, as little happened that I didn’t see coming a long way off, and the parts I did find surprising felt like a disservice to the characters effected. I wasn’t expecting everything to be wrapped up neatly, and things have been put into an interesting point from which season 2 will have to start, but this has yet to join the pantheon of all-time greats like Breaking Bad or Game of Thrones. There’s potential – as long as they keep giving Jeffrey Wright and Thandie Newton killer scenes to chomp on – but it’s not there yet. Anyway, enough about TV, what have I been watching recently movie-wise? 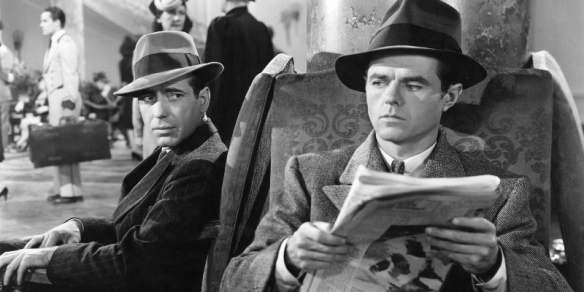 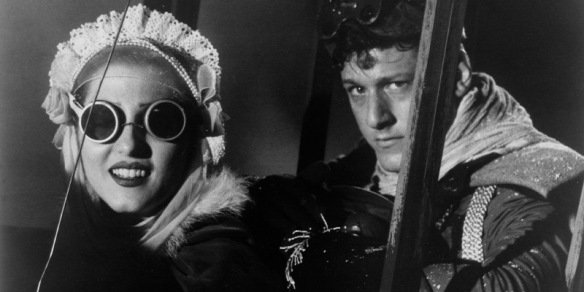 A “Bad” movie that I’m having a lot of fun reviewing, but there’s quite a lot to unpack so it’s taking me a little while.
Lists: 1001 Movies You Must See Before You Die, “Bad” Movies
Full review coming soon. 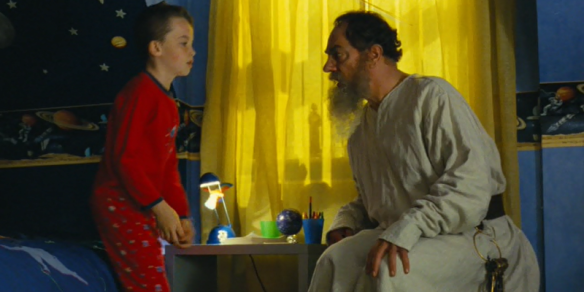 This is possibly the earliest I’ve watched a film in preparation for a podcast. Next March we’re doing a Lambcast show on the films of Danny Boyle and, given this is a film at least vaguely Christmas-related, and is one of the few Boyle films I’ve not seen (the other being Trance) this seemed a prime opportunity, and given it’s designated one of Boyle’s lesser works I figured watching this early wouldn’t damage the podcast discussion too much. Damian (Alex Etel) is a 9-year-old boy who, along with his older brother Anthony (Lewis McGibbon) and father Ron (James Nesbitt), has just moved house after their mother died. Damian is obsessed with the Christian saints, and pretty much everyone finds him odd because of it. When Damian is hiding in a den he constructed from cardboard boxes by the train tracks, a bag filled with money falls on him. He takes it home, shows Anthony, and the two decide to keep it to do good deeds, only they don’t have very long to spend it as soon the UK will switch to the Euro, and all cash-money in Sterling form will be null-and-void. I didn’t dislike the film, but it’s definitely near the bottom of Boyle’s rankings, maybe even at the bottom (it’s been a while since I saw A Life Less Ordinary or The Beach). I knew the basic premise outlined above, and was expecting quite a light-hearted, child-friendly comedic romp, something more akin to Brewster’s Millions than this. Instead there’s a lot of religion within the story, with Damian conversing with various saintly figures, including Alun Armstrong as Saint Peter. Also the sub-plot involving the creepy guy looking for the money (Christopher Fulford) added a real sense of threat and danger. The tone jumped around too much for my liking, but I can’t help feeling how topical and relevant some parts of this film are in the year of the travesty that is Brexit. If only Britain had really adopted the Euro all those years ago, maybe we wouldn’t be in this mess now.
Lists: None
Choose Life 6/10 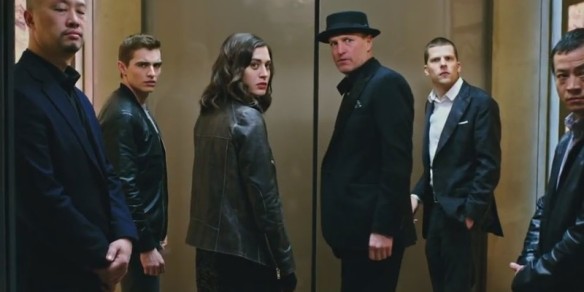 I had no interest in watching this film, but Aisha remembered enjoying the first film, so rented it we did, and suffer through it I have. The team of Robin-Hood-like magicians known as the Four Horsemen are back, having subbed out Isla Fisher for Lizzy Caplan, and they’ve been in hiding since whatever bullshit I can’t remember and don’t care about happened at the end of the first film, only this time they’ve got a boss, who we found out last time was the super-obvious and not-at-all-a-surprise Mark Ruffalo, the FBI agent tasked with chasing them down. They get employed to trash a big event with their mad magic skillz, but end up getting hijacked, hypnotised and shipped to Macau by Daniel Radcliffe’s entirely non-threatening businessman who faked his own death years prior. The leads are all having fun and are mostly entertaining, especially Caplan who I tend to enjoy and whose humour I get on well with, and Woody Harrelson, who gets to play twin brothers in an entirely unexpected turn of events (not a spoiler). Dave Franco is fine, and Jesse Eisenberg feels a little lost and doesn’t get a whole lot to do other than be on screen for most of the time. I was pleased to see Ruffalo step up a bit more from the first film, as he’s an actor I’ll watch in pretty much anything. My problem with this film and others of it’s ilk is that the whole premise is that not everything you’re being shown is what it seems. The whole concept of the film is that somewhere within the narrative there will be as many twists and reveals as can be possibly crammed in, and as such I find it very difficult to care one iota for anything on screen, as I know for the most part it’s a lie of a bluff. What made matters worse for this film was that come to conclusion, it turned out that practically everything we’d been a witness to throughout the entire film had meant nought. It’s a brave film that dares to leave it’s audience so thoroughly unsatisfied with its climax, and you’d need to be a darn site better than this one for the experience to feel worthwhile. Plus, it’s 129 minutes long! This film should cap out at 105, max.
Lists: 2016 Movies
Choose Life 5/10

Posts you may have missed:
The Maltese Falcon
November 2016 Update
Lambcast #350: Lambpardy! Returning champion Aaron Neuwirth was once again tasked with defending his Lambpardy title, this time against Howard Casner and Chris “Tank” Tanski.
Lambcast #351: Christmas Movie Draft I was joined by Todd Liebenow, Dylan Fields, Richard Kirkham and Audrey Fox to compete to build the best team of Christmas Movies. Listen to the show first (it’s a fun one!) then head here to vote for the best team (mine). Also, my intro to the show might explain why I’ve been thinking in rhyming couplets for over a week.