This is, in my eyes, the worst kind of film on the 1001 List, one that sacrifices all substance for any kind of style, but which is heralded as something worthy of praise and adoration for reasons I’m entirely unable to fathom. India Song is a vacuous, plot-less, infuriating experience, whose very existence seems to have been manufactured to piss off anyone who attempts to watch it. It’s a film where, despite having watched it all within the past few hours and not doing anything else whilst I watched it, reading the “plot” description on Wikipedia threw up a few surprises, most notably that there was in fact a plot. Apparently this is about the wife of the French ambassador to India (Delphine Seyrig), who becomes bored with her privileged, constricting lifestyle, and acts out by sleeping around with lots of different men. 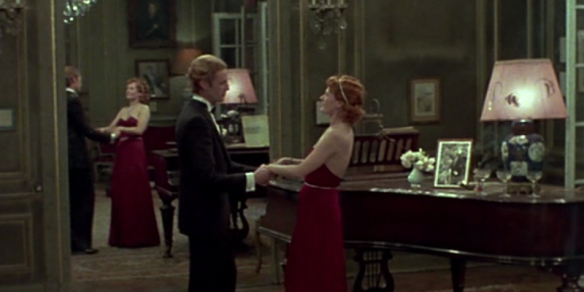 The reason I might not have picked up on any of this was because the entire film is almost entirely devoid of any kind of action or dialogue, with all events and actions being instead delivered through an ever-present narration, which appears to be narrating something other than the film being shown. This is that rarest of beasts, a film with far more exposition than it does actual story. And the narration is provided by multiple disembodied voices of an unexplained origin, who appear to be having a conversation about the characters in the film, who they are, what their history is, making the watching experience akin to sitting in front of a partially disinterested group of friends in a cinema, where half the group has joined the film late and is constantly asking questions to catch themselves up. It’s certainly an interesting and novel way of delivering exposition, I’d just have preferred it to have been done in a more coherent and generally useful manner, as some of the snippets of dialogue also seem to be running with the most bizarre metaphors that I could never quite comprehend. Sample back-and-forth: “What is that scent of flowers?” “Leprosy.” 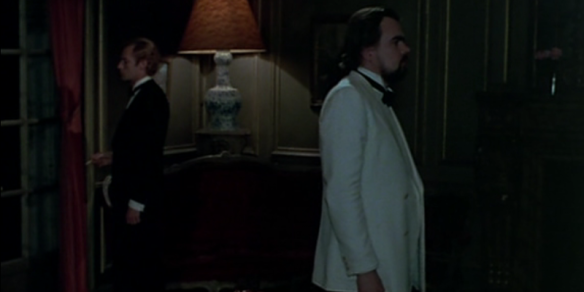 If you’re a fan of watching a woman and vaguely similar-looking men wander around an ornate building whilst wearing evening attire, then this could be the film for you. If the idea of Michael Lonsdale having an off-screen temper tantrum piques your interest, then by all means check this out. Want to watch a still close-up shot of long grass whilst un-subtitled foreign dialogue is heard off screen? Then this is the film for you! Personally I’ve never watched so much of a film with my head in my hands in pure desperation that what I was watching was not yet over. From now on when someone recommends a French-language film released between 1959 and 1990 that I’ve never heard of before, my knee-jerk reaction will be to enquire whether it features Delphine Seyrig and, if it does, I’ll flee in the other direction as fast as I can. She has starred in three of the worst films on the 1001 List – this, as well as yesterday’s Jeanne Dielman and Last Year At Marienbad. It’s almost unheard of for me to say that someone’s best film is one directed by Luis Bunuel, and yet that is most certainly the case here with her work in The Discreet Charm of the Bourgeoisie. 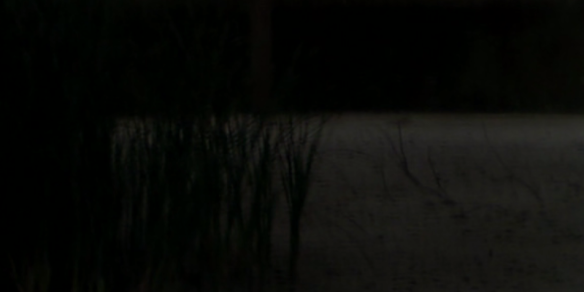 There is nothing more to this so-called film, so I’ve got nothing more to say other than if you’re reading this and are a fan of India Song, please dear reader, please explain what I’m missing, because this is easily one of the worst films I’ve ever seen.