First off, hurrah I survived skiing. I didn’t die, so yay for me. I also had a pretty great time in Switzerland, so extra bonus. Also, somewhat surprisingly, I watched a fair few films this past week, courtesy of the modest selection of DVDs in the Swiss apartment, and being too tired most evenings to do anything other than collapse in front of either the television or a deck of cards. That being said, very few of the films watched were from any actual list, so whilst I’ve got a bit to write about tonight, I didn’t make a lot of progress on any of my goals. So, basically, this is a momentous week in that I’m now behind on every single one of my goals. Bad times. My aim is to claw my way back one goal at a time, so hopefully this time next week I’ll have one glowing green YES! down there somewhere. Anyway, lets get on with business shall we? Here’s what I watched this week: 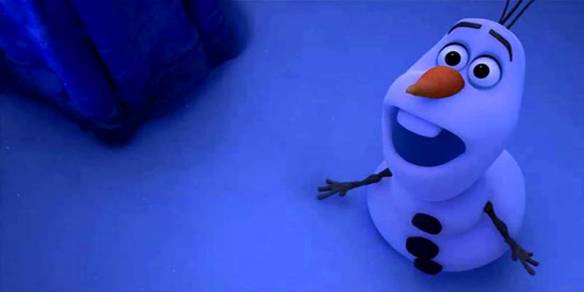 Technically I need to review Frozen, but I didn’t take notes on it and I watched it over a week ago, so I may wait and re-watch it another time. I like the film, not as much as a lot of people seem to, but you will find me unashamedly singing to the soundtrack far too often than I should happily admit. Love is an Open Door is a duet my partner and I share regularly, and yeah, I love Let It Go. Also, the whole female empowerment is at least a step in the right direction – requiring a “True love’s kiss” doesn’t mean you have to sit and wait for Prince Charming to come along and save you from the big glass coffin you’re lying in. With Frozen, however, I’m pretty sure it would be utterly forgotten were it not for the genius that is Olaf.
Lists: Empire Top 301
Choose Film 7/10

I’m something of a Roland Emmerich apologist, especially when it comes to his take on Godzilla. I’m fully aware it’s a terrible movie, but this is pretty high on my list of guilty pleasure movies. Do you want to know how willing I am to watch it at any given opportunity? Well, this wasn’t watched on DVD, it was on TV in the apartment. In German. Which I barely speak. And I still watched it. I don’t care. Jean Reno driving a taxi into and out of Godzilla’s mouth works in any language.
Lists: None
Choose Film 6/10

I first saw this animated tribute to classic monster B-movies when it came out a few years ago, and to be honest wasn’t terribly impressed, but I’d heard enough good things that I thought I’d give it a second shot. It turns out my first instincts were correct, as this film was a little bit more enjoyable second time around, now I’ve seen a few more of the films it references, but I found it boring, un-funny and featuring characters who are bland and not given a chance to be anything else. There’s potential in the premise to make something stellar, but this ain’t it.
Lists: None
Choose Life 5/10 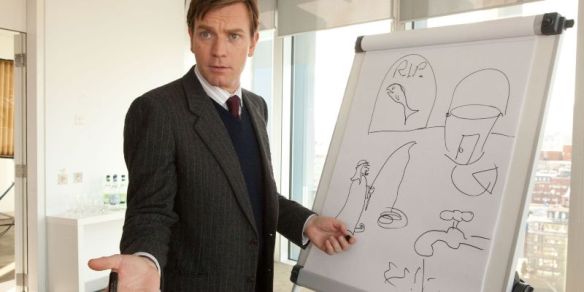 Fortune struck when one of the apartment’s DVDs was a family-friendly film that was sat saved on my TV back home, so I took the opportunity to cross it off. If you’re not familiar, it’s the story of a project that involved introducing salmon fishing into, well, Yemen, starring Ewan McGregor and Emily Blunt as the people tasked with making it all happen, whilst Kristen Scott Thomas’ political press figure pushes and pulls everything into place. I think I’d have rather seen a documentary on the subject, which would have focused more on the logistics and obstacles involved in this kind of ridiculous request, as this film tacks on a couple of melodramatic romance stories onto an otherwise interesting plot, as McGregor is in a failing relationship, whilst Blunt falls for a soldier called to duty three weeks after they fall in love. Blurgh. I needed more of the project in the title, and less of the relationship that builds between those trying to undertake it. However, I loved the scenes of McGregor’s boss dropping this seemingly impossible task on his workload, if only because it reminds me of pretty much every day at my own work.
Lists: TiVo
Choose Life 6/10

Master and Commander: The Far Side of the World (2003) 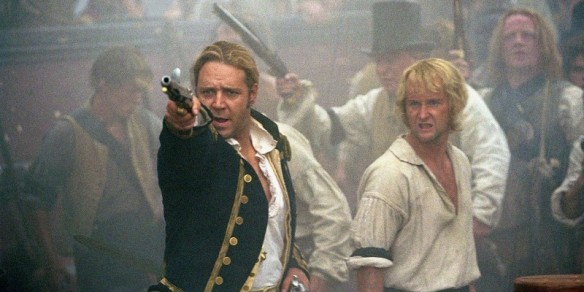 I really thought I’d seen this before, but apparently not. Peter Weir’s nautical epic didn’t, as I’d assumed, follow one ship through its adventures in a war, instead focussing on a captain (Russell Crowe) and his dogged pursuit of a rival boat who caught him and his crew unawares one day. I don’t know why this film isn’t discussed more, because it was pretty damn great, even on a tiny little screen. Crowe’s accent is off, especially compared to Paul Bettany’s Darwin-alike ship’s doctor and the rest of the predominantly British crew (Billy Boyd! James D’Arcy! Lee Ingleby!) and the action gets a little same-y after a while, but I had a lot of fun with this film, particularly the relationship between Crowe and Bettany.
Lists: None
Choose Film 8/10

I’ve technically seen Fear and Loathing in Las Vegas, but I don’t remember anything other than a couple of cameos (Cameron Diaz and Tobey Maguire, if I recall correctly), so this didn’t sit as well with me as it might with some other Hunter S. Thompson fans, of which I’m not a member, because I don’t know anything about the guy. It was good to see Johnny Depp’s actual real-life face not buried beneath a salad bowl of make-up, and a great supporting cast helped (Richard Jenkins, Giovanni Ribisi, Aaron Eckhart, Amber Heard) but this went nowhere and took too long to get there. Michael Rispoli was good as a drunken slob, but mainly because he’s an actor I’ve never recognised before, but will keep an eye out for in the future.
Lists: None
Choose Life 5/10 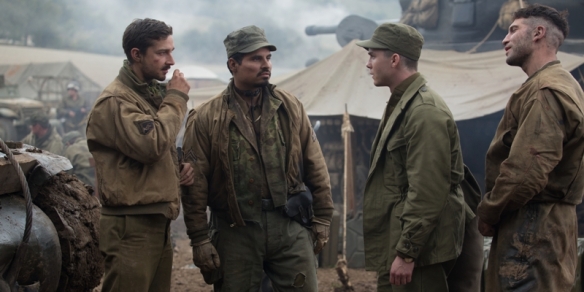 Last year’s Brad-Pitt-in-a-tank movie didn’t get the most raves when it was released, so I held back for DVD, which allowed my expectations to decline, thereby making this a pleasant surprise. It helps that I appreciate war movies and like most of the actors involved, and that I wasn’t necessarily expecting End of Watch in a tank (Which I got a strong feeling this was trying to be). If I have to pick holes, and I don’t but I will, they would begin with Jon Bernthal’s character, who was intensely annoying and made me very aggravated at the movie in general at his bullying behaviour towards Logan Lerman’s newcomer to the group. Pitt was fine, though I feel he’s been coasting recently, and needs a decent role to sink his teeth into, because the guy can act when he puts his mind to it. Shia LaBeouf was also fine, which was disappointing as I’d heard he was the stand-out of the film, which I suppose is true in that he doesn’t pull off another typical LaBeouf-ian performance (also, I couldn’t stop singing the Shia LaBeouf song in my head for the duration of the film). Oh, and if you’re going into this film not expecting a lot of heads to explode, prepare to be surprised.
Lists: None
Choose Film 7/10 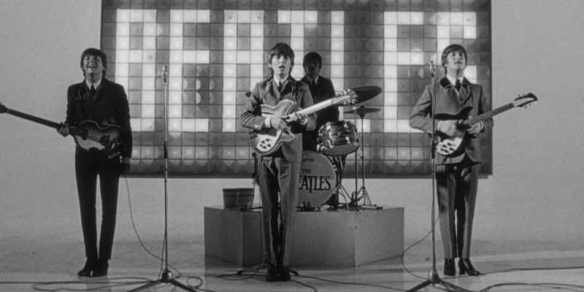 The winner of March’s Movie of the Month was crossed off a lot of lists for me, so hurrah for that. The Lambcast episode devoted to it, and hopefully my written review, will be up by the end of the week, so you’ll just have to wait for my opinion, but given I’m not what you would be referred to as a Beatles fan (in that I’ve barely ever heard their music, despite being, you know, both British and alive) you can probably guess I didn’t love this film.
Lists: 1001 Movies You Must See Before You Die, Empire 5-Star 500, Empire Top 500, Nominated Movies, TiVo
Review coming soon.

Posts you may have missed:
Predestination
Splendor in the Grass
Bad Timing
Lambcast #259 Get To Know Your Lambcasters #5: My overseas escapades meant I was forced to miss another Lambcast episode, but my wonderful co-host Robert once again took over in my place, this time wrangling Nick Rehak, Bubbawheat and a kite-high Vern into having a general discussion about themselves and their lives. Major thanks go to Nick for editing the show which, by the sounds of it, was no easy task. Rest assured though, I’m back on next week’s show.