Another week where I didn’t get a whole lot of watching done, but I got some writing done instead, so there’s that. But this week marks something of a milestone for me. I am, and have been for a few years now, a member of the Large Association of Movie Blogs, otherwise known as the LAMB. The LAMB is ordinarily run by a Shepherd. The first was the founder, Dylan Fields, who stepped down after a few years and Rachel Thuro replaced him. However, After a few months Rachel lost the drive for it and Joel Burman stepped in, but sadly in late 2014 Joel became increasingly busy with his home life and the LAMB took a back seat. Well, as of this past week I became too tired of seeing the LAMB dwindle. It’s a community that has served me well in terms of finding friends, blogging and, most recently, podcasting, as it is for the LAMB that I host the Lambcast. I’ve been keen to keep the show going, and the best way of doing that, in my opinion, is to keep the LAMB thriving too, so I am now the fourth official Shepherd of the LAMB. 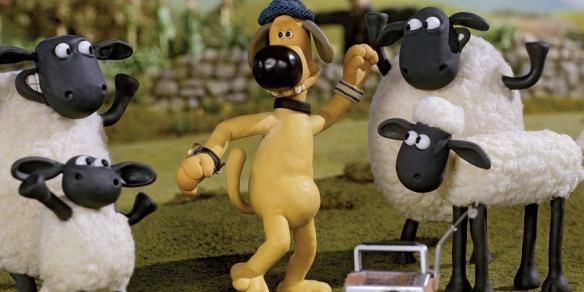 So what does that entail? Well, I’m kind of running things, and my aim is to get the site up and running again, which to begin with involves letting all the pending members in, which is around 500. This has already begun, and will continue for a while. I’m also planning on bringing back some old features, but for now it’s a case of tuning the site up and getting everything into working order. If you want to be an active member of the LAMB staff, maybe writing or hosting some features, then please let me know! Or if you have any thoughts on directions the site could take, I’m always eager for suggestions. I’m happy for any help I can get! 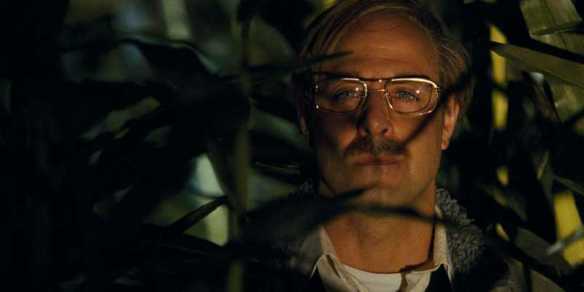 I’d been meaning to watch this for a while and, as it’s a Peter Jackson movie I’ll be reviewing it soon.
Lists: Peter Jackson Movies
Full review coming soon.

Posts you may have missed:
The Blob (1958)
Juliet of the Spirits
The Adventures of Prince Achmed
Lambcast #310 Lambpardy!: Aaron Neuwirth returned to defend his Lambpardy title against new challengers Jason Soto and Tony Cogan in our semi-regular movie trivia game show Lambpardy.

Aim: Review 2 “Film-Makers” movies each month
Reviewed: 4
Should be on: 5
On Track: No!