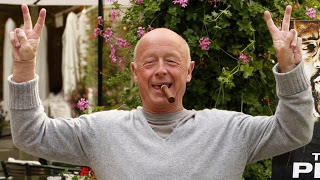 R.I.P. Tony Scott. His death has come as such a surprise that I have little to say about it, other than he will be greatly missed, and I feel he had many more films to make. Here’s my tribute to the director.
5. Deja Vu/Unstoppable
Both very different films about travel (train and time) these are examples of Scott’s almost-great films. There’s a little something missing from each of them (Deja Vu annoys the shit out of me for not following its own time-travel logic, but I’ll get into that some other day) but neither film could ever be called boring, even though one of them is literally on rails. Also, Denzel Washington is awesome.
END_OF_DOCUMENT_TOKEN_TO_BE_REPLACED