At the end of the 20th Century, men have lost there sense of place in the world. With no real sociological problems to concern them, the American working class males wander through life in a daze, controlled by their jobs and their society-spawned desire for the perfect magazine lifestyle. One such man (Edward Norton) finds solace from his insomnia in support groups for people with terminal illnesses, with this contrast to his own lack of problems finally allowing him to sleep at night. However, his world is rocked by the existence of Marla Singer (Helena Bonham Carter), a fellow group-attending faker, and Tyler Durden (Brad Pitt), a rather bizarre fellow with a penchant for soap, explosives, splicing pornography into family films and, of course, beating the crap out of other consenting men.

END_OF_DOCUMENT_TOKEN_TO_BE_REPLACED 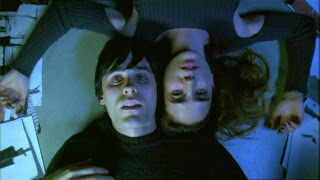 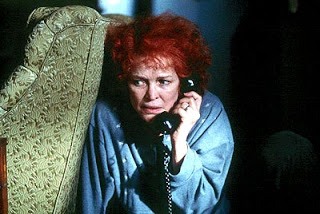