Brooklyn, 1957. British-Russian Rudolf Abel (Mark Rylance) is arrested and charged with being a Soviet spy. In order for him to receive a fair trial he is assigned a defence lawyer in the form of James B. Donovan (Tom Hanks). Donovan has no choice but to accept the case, despite it being a guaranteed lose for him – the judge already calls Abel “The Russian” and has no qualms with admitting he has decided Abel is a spy before the case has even begun – and the case also puts a strain on Donovan’s personal life, with his family being attacked and Donovan being shunned in public. Even the police who respond to the call from the attack threaten to fight Donovan, yet he continues and pursues the case even deeper. After the case is over, American pilot Francis Gary Powers (Austin Stowell) is shot down using a secret spy plane, photographing key areas of the Soviet Union. When Powers is imprisoned within the USSR, Donovan is once again called upon to resolve the situation.

END_OF_DOCUMENT_TOKEN_TO_BE_REPLACED

Wait, is it Friday already? Has it actually been an entire week since the last one of these was (supposed to be) posted? I refuse to believe this. 2016 is rolling past way faster than it should be, and that’s the only reason I can think of for why I’m behind on everything. There’s no possible way that seven whole mornings, days, evenings and nights have just happened. Nope. Something is seriously wrong here.
END_OF_DOCUMENT_TOKEN_TO_BE_REPLACED

We are twenty two days into 2016. Three weeks and one day. And so far I haven’t watched a single film in my own home. Not only that, I haven’t reviewed a single film either. Needless to say, I’m getting more than a little behind. You see, whilst my TV and my blog have been gathering dust, my January has so far been rather eventful. 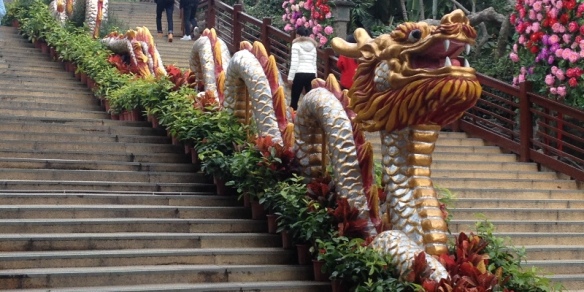 Two weeks ago I went to China for a week on business. China is, in a word, terrifying. Specifically the roads, which alas we had to traverse multiple times a day, and during each journey I could be found clutching desperately to that pathetic little ceiling-mounted handle like I was 20,000 feet in the air and it was my only parachute. Driving in China is very different from in the UK, in that the drivers don’t actually turn their heads. Their eyes may flit to the mirrors from time to time, every half an hour or so, but manoeuvres, which are often made without the aid of a blinking indicator, are ploughed into with an amount of confidence I found more than unnerving. If, mid-lane-change, it turns out there’s another vehicle already in the way, horns are beeped and drivers return to their lanes until that car has passed, at which point the change is attempted again. The cyclists didn’t help matters either, heading in whichever direction they wished, oblivious to any kinds of traffic lights and bereft of head protection, with up to four people for every two wheels. The strange thing is, there weren’t all that many accidents. The occasional car had a scratch or a dent, but for the most part the automobiles were in pristine condition and we only saw maybe two or three cars sat at the side of a road awaiting assistance.

Food-wise it wasn’t exactly the Chinese takeaway I’m used to (and which I’m enjoying tonight), with the suppliers we met with taking us out for all manner of local delicacy, including sea snails and chicken feet. I tried the former but not the latter, because well, they’re chicken feet. That’s not supposed to be eaten. The worst thing I ate was actually tofu, mainly because it’s even less like food than chicken feet. It’s like eating gelatinous clouds. It’s albino pond scum. Bland, soggy soap. Blurgh. Also, tea. Lots and lots of tea. You’d think being an Englishman I’d jump at the chance for a nice cuppa, but in reality I’d never actually tried tea before in any form, and having now tried some I won’t be rushing back to any. 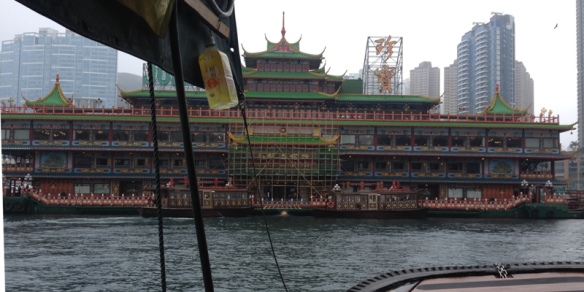 Since arriving home from China (we also spent a couple of days in Hong Kong, where it just pissed it down with rain) my sleep schedule has been rocked so much that I’ve had difficulty staying awake in the evenings, hence the lack of viewings and reviewings. I did, however, watch some films on the flights to and from the East, so let’s get into those shall we? Here’s what I’ve watched over the past couple of weeks:
END_OF_DOCUMENT_TOKEN_TO_BE_REPLACED